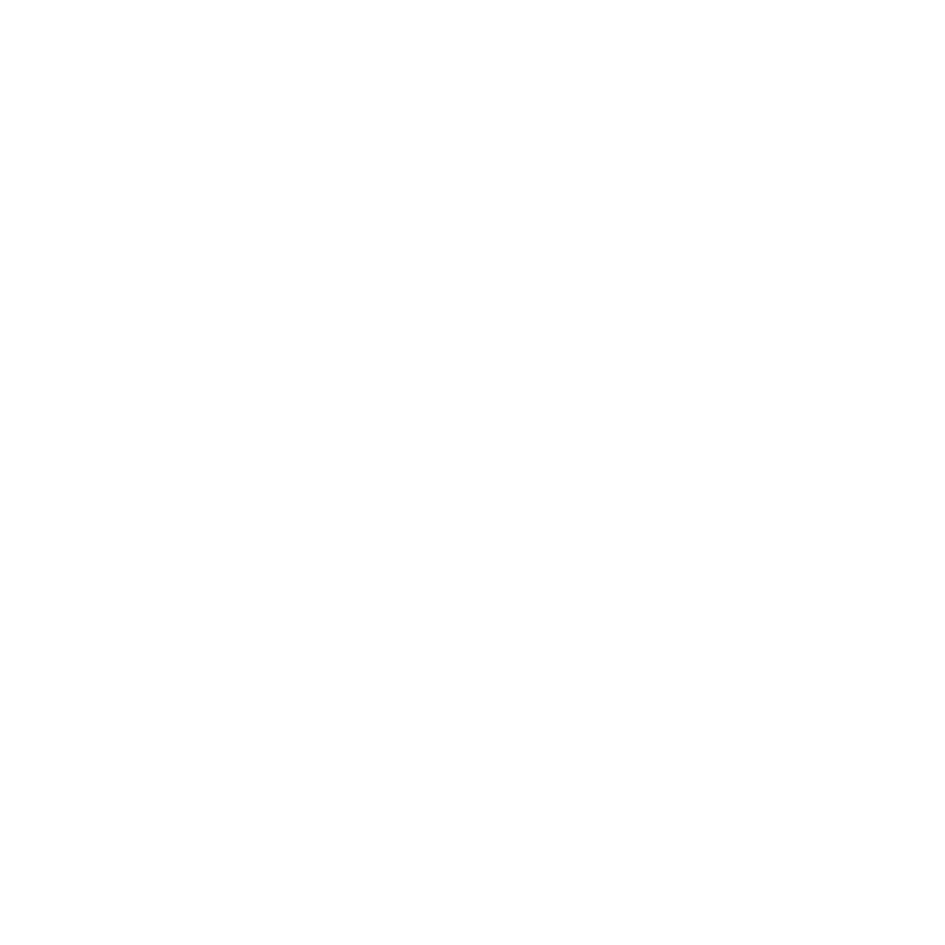 Accuracy
The minimum realized size of the structural element of the main product is 150 μm
Biocompatibility
The material Ti6Al4V has certificates of compliance with EN ISO 9693 / DIN and EN ISO 22674. Studies have not revealed the appearance of cellular toxic substances in the area of contact of the endoprosthesis with living tissues
Osseointegration
The combination of homogeneous and porous implant structures promotes better bone engagement

The printing of endoprostheses and their elements on a 3D printer allows not only to individualize the shape of the product, but also to achieve unique physico-mechanical properties that are as close as possible to the characteristics of natural bone tissue
Male, 60 years old
In December 2009, A man, has fall from a height of three meters, he received a closed right acetabulum fracture. Also, the right foot fibular portion of the sciatic was injuried. At the end of January 2010 was performed operation: open reposition, metallic osteosynthesis of the right acetabulum, revision of the sciatic nerve - the integrity of the nerve was not broken, during visual inspection. AT postoperative period, there was no back flexion and the back surface sensitivity of the right foot. Since 2015, strong deterioration of the support function of the right lower limbs, it became necessary when walking to use crutches. He had gained weight due inactivity (height 170 cm, weight 110 kg).
Patient - 58 years old, Chondrosarcoma (G2) of the left pubic bone.
11.02.2010 on a left an inter-ileo-abdominal resection (Enneking 2,3) was performed. Plasty of the left hip joint with a mesh (R-0) transposition of the left femur and formation of pseudarthrosis was done.
Woman, born in 1970
From the anamnesis: According to the patient, and, according to medical data, in 2004, right hip joint replacement was performed due to dysplastic coxarthrosis. In 2008, an total hip replacement of left joint was performed due to left-sided dysplastic coxarthrosis.
More clinical cases
You can see in our Instagram or Facebook
Do you want to know more about this implant or our other products? Feel free to contact us!